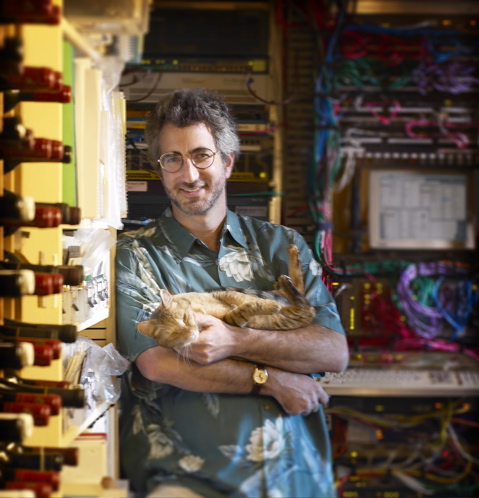 Joel has been too busy to create an extremely fantastic home page, or to write a blog. However, this one has some relatively informative stuff on it (if you follow the links). You can send email to jms@Opus1.COM if you'd like. See this for some helpful advice if you want to schedule a conference call with Joel.

Joel Snyder is a senior partner with Opus One, a consulting firm in Tucson, Arizona. He spends most of his time on the road helping people build larger, faster, safer, and more reliable networks. His professional travels have taken him to San Francisco, St. Petersburg, Singapore, Sydney, Santiago, Slough and other cities with names not starting with S.

Joel has been working with networks and information security since 1981, when he started consulting on X.25 and public key cryptography, and he's been very busy ever since. He has been a member of the ISO and ITU committees which write network standards, has authored several books and hundreds of articles. Some recent areas of research include Network Access Control, SSL and IPsec VPNs, IP v6, and VoIP using SIP. He was the conference director for VPNCON, and has advised and trained thousands of people privately and at conferences around the world on networking, security, messaging, and VPNs. His home network has run using almost every protocol, firewall, and VPN device you can think of, and he regularly changes his password.

As an author and speaker, he's received numerous awards, recognizing his work to improve enterprise IT. He's helped over 200 private and public organizations (many of which you've heard of) with their networking, email, and security problems. He is a fierce believer in the value of empowering people, and knows that you can serve a red wine with fish.

Snyder's baccaulureate degree is in Latin, and his PhD is in Management Information Systems. (You can hear his viewpoint on that process if you'd like.) His dissertation is on computer networks in the former Soviet Union. Almost everything he wrote in graduate school (including this huge sketch of his first dissertation) is now classified and he's not allowed to read it anymore, which is good because it wasn't very interesting to begin with. His favorite color Crayola crayon is Burnt Sienna.

Joel lives and works in Tucson with Jan Trumbo and their cats, Wanda Rutkiewicz and Oliver Mellors. (A previous member of the household, Romeo Y Julieta, was the first feline in the Internet Network Information Center's databases to be listed as an administrative point of contact for an Internet domain.) Joel does not speak Italian, but if he did, he'd say C'è qualcuno che Le ha mai detto che ha una testa come una melanzana? 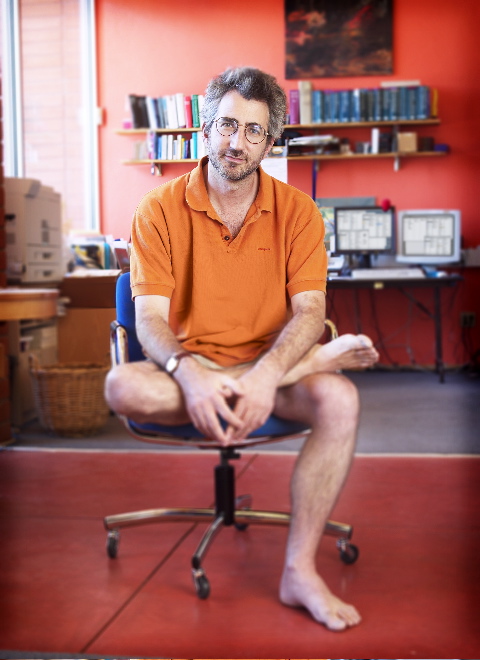 Some older pictures are here (back before it was easy to put pictures on the web): You can see Joel and Ehud, (you can tell which one is Joel and which one is Ehud by looking at just Ehud) Joel, Sy, and Bill, or the famous WCHS Network Dude (who doesn't exactly look like Joel, but is close). You could also look at a little photo gallery I put together. Or, if you're techno-literate, you could do the CU-SeeMe thing. And if you like silent movies, here's me and a stingray.